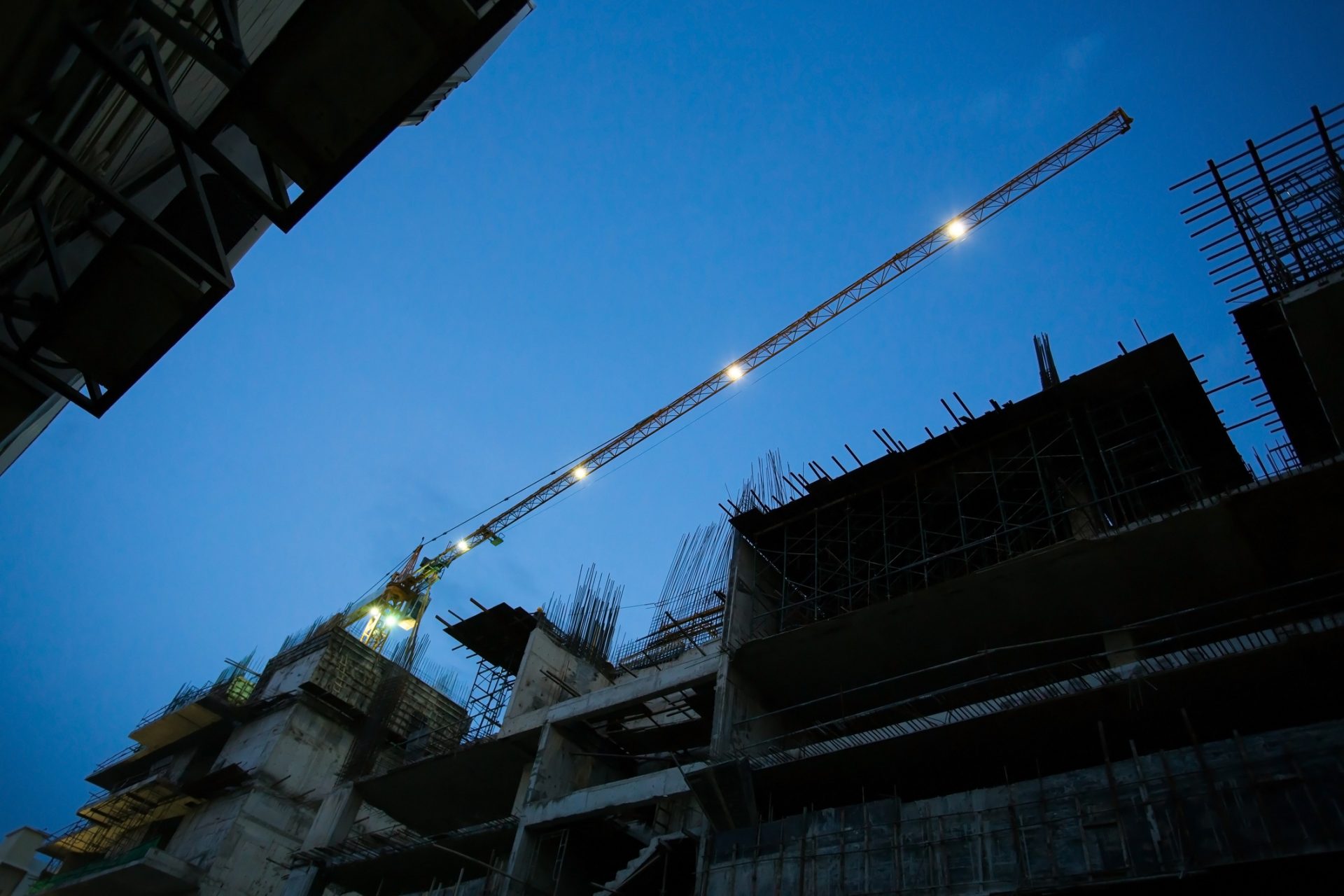 As an extraordinary number of complex projects fail to come in on time and budget, it seems that owners are losing faith in risk management. The following five phenomena help to explain what’s going wrong

Over the past two decades, the global project industry has experienced noticeable
improvements in defining and standardising both project control and risk management better practice.

Despite this, complex projects are failing to come in on time and under-budget at an
abnormally high rate. Project owners appear to be questioning the return on investment that traditional risk practices bring, and have shed significant risk management and assurance resources in an effort to lower overheads. A number of phenomena impair risk
management from delivering value in major project environments. These include:

1 The governance gap
The importance of effective decision-making and oversight in attempting to control material project risks is well documented. Despite this, good governance appears to be a forgotten premise in many environments.

If establishing a sound governance framework is so critical to project control and risk
management, then where is the globally endorsed PMI, OGC or ISO project governance standard/ guide and why do so few projects proactively test, validate and report on their governance effectiveness? Surely meeting attendance rates, captured minutes, decision approvals and completeness of assigned actions should be regularly audited?

2 Hidden hands and under-costing
A phenomenon exists in major project environments whereby those tasked with costing a project will often plan for the most optimistic cost or schedule estimate to get an investment decision across the line. This is often referred to as the hidden hand or optimism bias. Such under-costing has proved problematic as the advanced strategies and resources required to effectively mitigate complex risks are often compromised
from the very start due to the lack of an assigned budget.

Projects with ineffectively simplistic delivery frameworks will almost certainly overrun the
owners’ agreed budget. The owners will almost certainly task the project executives to bring costs under control, and when these executives fail, the owners will be forced to raise more capital and dismiss them. It appears a correlation exists between under-costing and executive longevity. If risk management is to add value to major projects, robust strategies, systems and resources will need to be costed in and planned for
from the beginning.

3 Wicked risks and complex uncertainties
In complex projects, a class of risk that cannot be proactively predicted, identified or forecast insufficient time and context to be controlled is known as a ‘wicked risk’. Risk forecasting processes are limited as they are systematic, linear and rational, while complex risk environments are more likely to be dynamic, deviant and irrational.
Risk practitioners need to move beyond standard process based methodologies and design dynamic, multi-dimensional and collaborative risk strategies, systems and behaviours.

4 Lord of the Flies
William Golding’s 1954 novel describes how children trapped on an island resort to tribal
savagery to survive. It was inspired, in part, by studies that observed how mild-mannered
people will exhibit extreme or uncharacteristic behaviours if they believe their  selfpreservation is at risk, particularly in isolated or pressured environments.
Major projects often operate in an isolated manner removed from the line of sight of the
corporate owner, and employees are expected to deliver without question or be replaced. The potential for uncharacteristic behaviour is rife.

5 Those who don’t learn from history are doomed to repeat it
There are now a few hundred years of major project learnings to use as a reference for best practice in infrastructure. Despite this, project owners often opt for strategies that are questionable, primarily due to their need to make budget, resource and schedule decisions. This may help explain those major project environments that:
• place limited emphasis on establishing a robust governance framework;
• intentionally under-cost projects just to get them across the line;
• adopt systematically linear risk management processes to mitigate complex and wicked
risk environments; and
• appoint risk officers to report to the very same project executives who are incentivised to hide risks