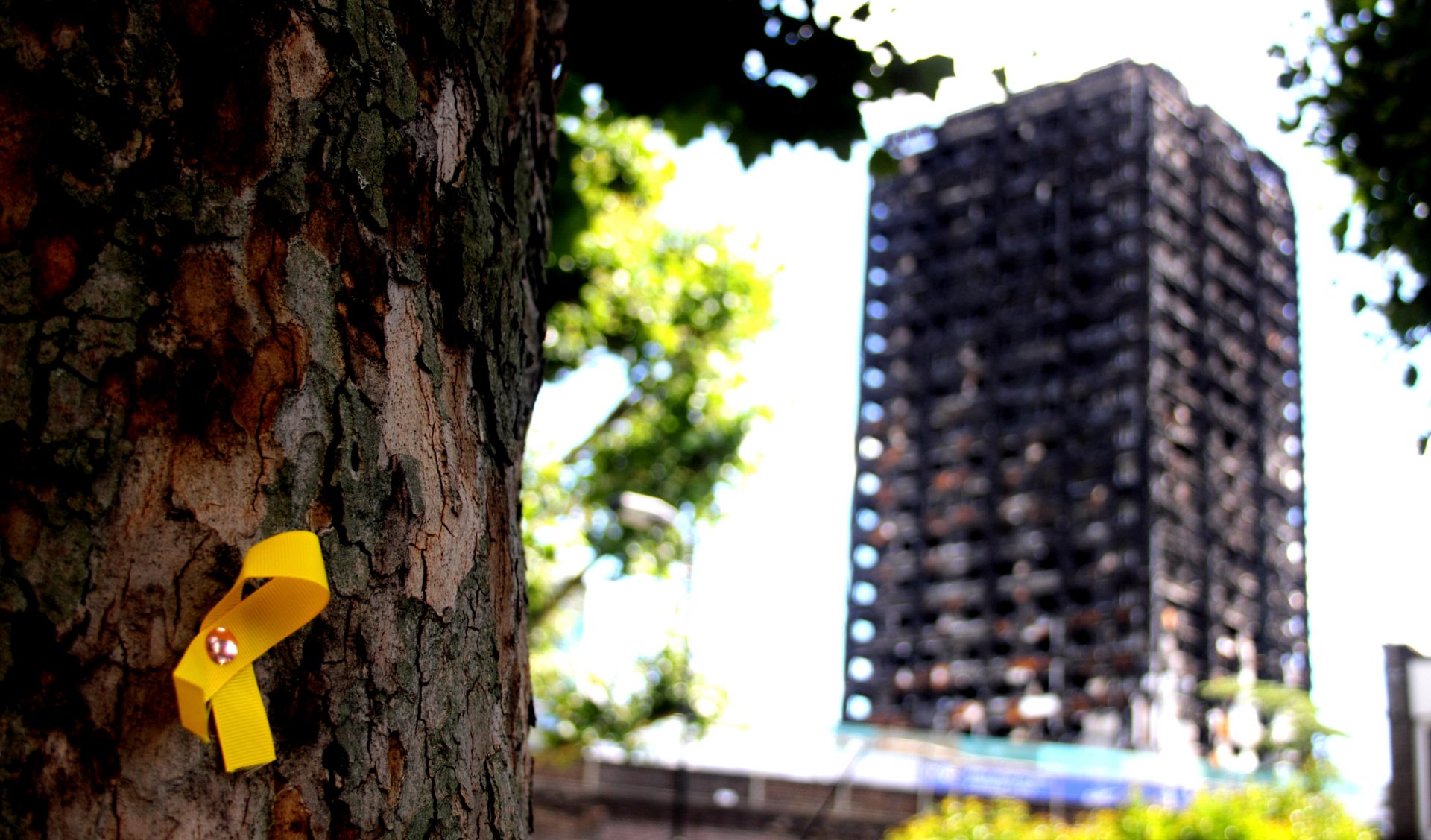 Tougher codes and penalties are putting pressure on the building industry’s insurance cover, while raising questions over how far down the line liability should go

The series of inquiries that followed the Grenfell tower disaster have greatly
widened the insurance implications relating to high-rise residential accommodation, affecting just about all those responsible for the design, construction, maintenance, management and ownership of tower blocks of all kinds.

As a result of the findings to date, building codes are being rewritten, enforcement
tightened and penalties for breaches increased. In short, commercial entities all along the
chain of command are in the firing line in the event of any failure to meet considerably
broadened legal responsibilities.

In the UK, tighter enforcement, tougher penalties and more closely scrutinised
accountability will result from the independent review of the building and fire safety
regulations issued in mid-May 2018.

Applying to residential buildings of 10 or more stories, among other recommendations
the review urges clearer responsibilities and accountability be imposed on “duty holders” – those in designated positions of oversight. Additionally, new enforcement powers will be given to a Joint Competent Authority composed of the health and safety executive, fire and rescue authorities, and local authority.

Under these imminent new laws, law firm Clyde & Co notes, duty holders will likely be in the firing line for up to twice as long as currently. And the time limit for taking action “should increase from two years to five to six years from the time of the offence”.

In theory, a number of organisations could face ongoing legal action. In the case of Grenfell, that could be the tenant management association, companies involved in the refurbishment work, suppliers, and designers and manufacturers of any materials deemed to be suspect.
We must all learn something.

The lessons being learned – and the inquiries are far from complete – have spilled across
international borders. In the wake of the tragedy, other countries are taking a long hard
look at the safety of high-rise accommodation, particularly but not exclusively in terms of
aluminium composite cladding, which has become one of the most debated issues.

As far away as Australia, for instance, state governments are drawing up laws that have
significant downstream implications for liability. As a result, Australian companies involved in construction are re-examining their cover in terms of professional indemnity, directors and officers, and corporate manslaughter.

In the UK, the debate continues about who pays for the removal of cladding deemed to be
at risk, another important insurance matter.  Following a ruling in the London’s First Tier
Tribunal involving the Citiscape block in Croydon in early 2018, the onus seems to have
fallen on the leaseholder. However, liability is likely to go further down the line. As Victoria Dacie-Lombardo, managing associate at law firm Mischcon de Reya, pointed out in a report in May: “Many leaseholders will therefore look to recover these costs elsewhere,” citing a string of likely targets that include landlords, developers, building contractors and engineers, local
authorities as well as the government.

Spreading the net further, the report adds to this: “Another potential target could be home construction warranty and insurance providers such as the National House-Building Council. In each case circumstances are unlikely to be clear-cut and leaseholders will need to establish a claim in either negligence or breach of contract.”

Rather than risk damage to their reputations, some construction companies may simply decide it’s more prudent to do the work anyway, as Barratt Developments has promised in the case of the Citiscape block.

Although Barratt pointed out the building conformed with the regulations current at the
time of construction in 2001, it will undertake retrospective and future safety measures at a
cost of several millions of pounds.

Indemnity has its limits In such open-ended cases as Grenfell, with so many inquiries still taking place, there is considerable uncertainty about the extent of indemnity. “There is often a concern as to whether there are sufficient limits in place,” explains EC3 Legal in a prescient report. “If not, then insureds will be looking for other policies that might pick up some of the losses, or other deep pockets to offload blame and liability.”

Without adequate cover though, directors could face financial ruin. “D&O cover for
individuals and entities is important, especially for smaller companies with limited liability as well as for smaller PLCs,” Martin Bridges, technical services manager for the British
Insurance Brokers Association, told StrategicRISK. “The key is to obtain cover for
the entity [because] D&O often has limits in terms of legal costs. Not everybody has a spare
half million to two million pounds lying around to cover their legal expenses.”

EC3 Legal agrees, particularly given the possibility of criminal investigations. “In our
experience, companies historically have not bought sufficient limits of such cover,” says EC3
Legal, pointing out that investigations and representation in criminal proceedings or
tribunals can be expensive. Some insurers limit cover, for example, to £5m. But that normally
provides for legal costs and not fines.

Charges of corporate manslaughter present catastrophic financial and reputational
risks. The construction industry accounted in 2017–2018 for the highest number of
fatal injuries.

Convictions do happen
Charges of corporate manslaughter present potentially catastrophic financial and
reputational risks. As data provided by Protector Insurance shows, citing statistics from the UK Health and Safety Executive, the construction industry accounted in 2017–2018 for the
highest number of fatal injuries as well as having the highest annual average for 2013–2014.
Construction was followed by agriculture, manufacturing, transportation and storage.
Although convictions for corporate manslaughter have been far from common in
Britain since the appropriate laws were passed in 2007, they do occur. Construction firm
Martinisation was convicted of the corporate manslaughter of two workers who died in a fall
from a first-floor balcony in London in 2014 while trying to hoist by ropes a sofa from the
pavement. The court ruled the deaths to result from a substantial breach of duty.

“There must be a breach of duty by the company,” Protector Insurance risk engineer Donal O’Hanlon told StrategicRISK. “And the way in which the business’s activities are
managed must be considered to be a substantial element of the breach.”
Deaths can however happen in seemingly unlikely industries, such as finance. That’s
why O’Hanlon suggests: “I would say that corporate manslaughter cover is important
across all sectors and industries.”