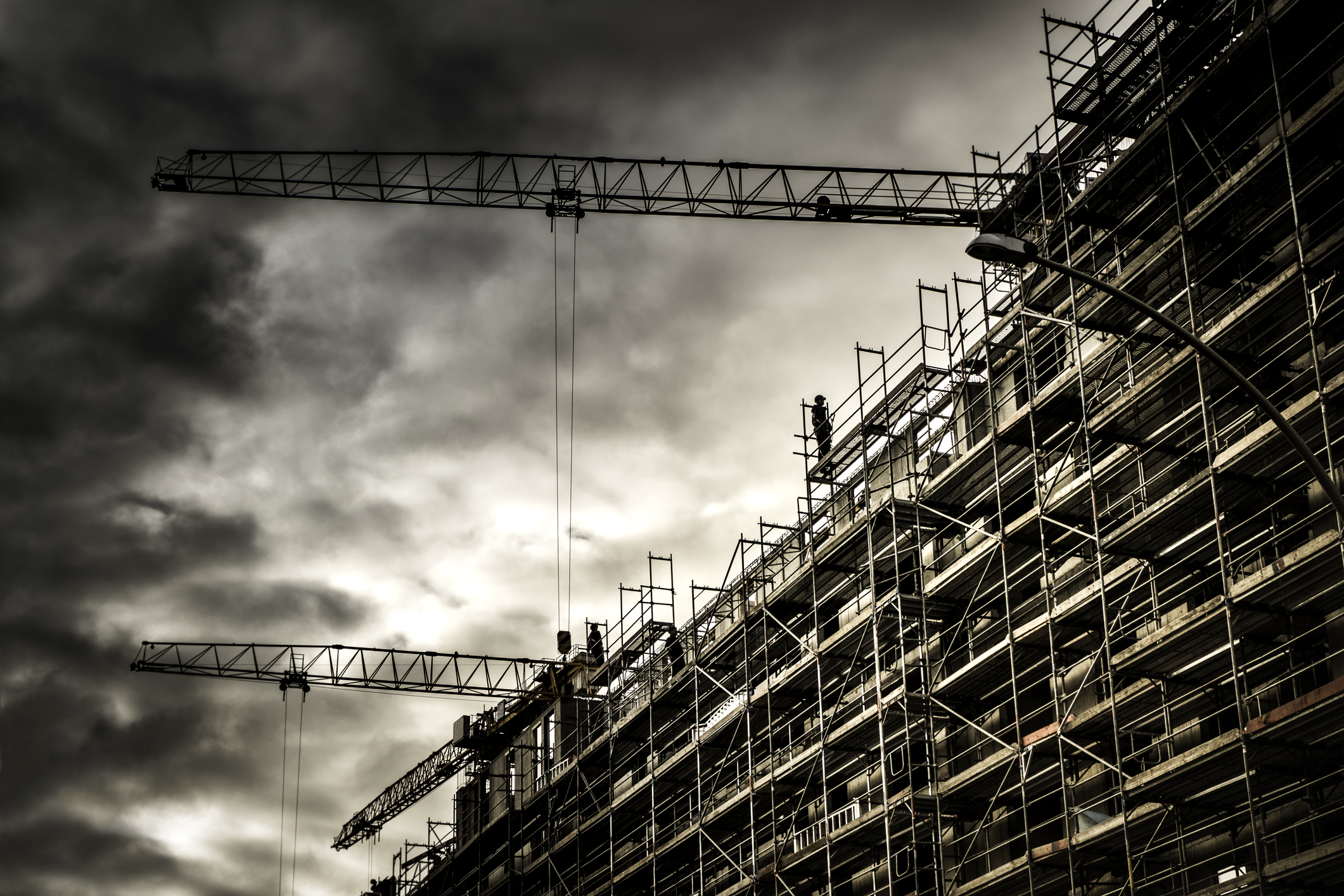 The company employed more than 43,000 people, half of those in the UK.

Carillion was one of the UK’s biggest outsourcing companies. It provided 218 school meals services to British schools and 11,500 hospital beds to the National Health Service.

The company also maintained 50 prisons and 50,000 homes for military personnel.

Large construction projects won by the firm in its final years include a £1.4 billion joint venture contract for HS2, and the £400 redevelopment of London’s Battersea Power Station.

Where: Carillion was based primarily in the UK but also won contracts to work on construction projects and outsourcing in Canada, the Middle East, and the Caribbean.

Other notable projects included the Royal Liverpool Hospital, a new £335 million hospital originally scheduled to open in October 2018, but delayed until this year.

What went wrong on the project: Carillion operated for years under a mountain of debt, said to be roughly £1.5 billion in the years before its demise.

The company took on too many risky and unprofitable contracts, compounding its debt problem, while it also faced payment delays on contracts awarded in the Middle East.

The publicly listed company wrote down the value of several of its contracts, leading to a stock market sell-off, which impacted its ability to raise further capital.

Carillion asked lenders for more time to repay its debts, but creditors, including major banks HSBC and Barclays, were reluctant to provide more cash.

The company eventually buckled under the weight of the debt pile and went into liquidation in January 2018.

Carillion’s collapse caused severe disruption for the UK government, which relied on the firm for key outsourcing, construction, and servicing contracts.

The company’s demise left unfinished contracts in key areas of the UK economy, including infrastructure and healthcare. Rival groups including Balfour Beatty and Galliford Try picked up contracts left behind by the company.